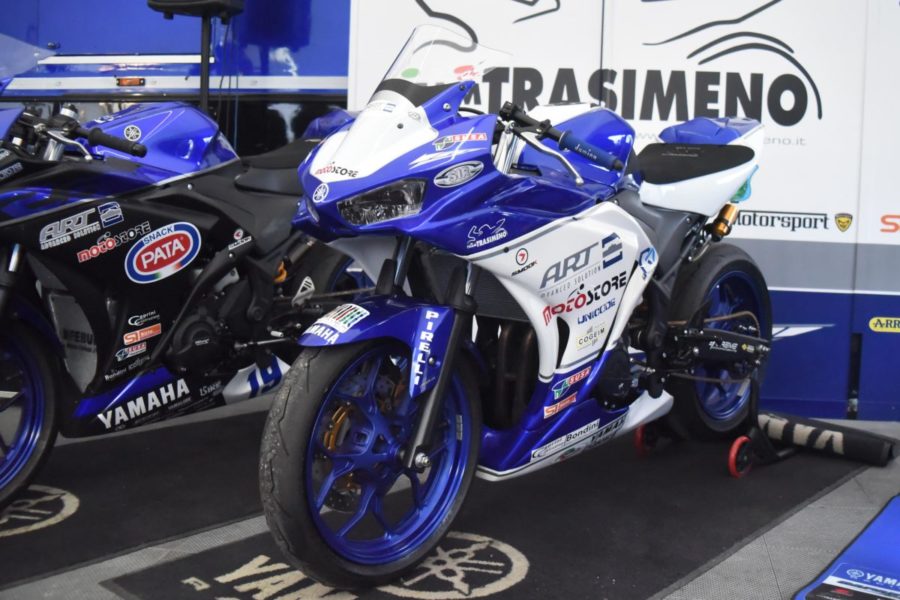 by
0
0
Utilizziamo i cookie per personalizzare contenuti ed annunci e per fornire funzionalità dei social media nonchè per analizzare il nostro traffico. Condividiamo informazioni sul modo in cui utilizza il nostro sito con i nostri partner anche al fine di combinarle con altre informazioni che ha fornito loro e che hanno raccolto dal suo utilizzo dei loro servizi. Acconsenta ai nostri cookie se continua ad utilizzare il nostro sito.We use cookies to personalize content and ads and to provide social media features as well as to analyze our traffic. We share information on how you use our site with our partners in order to combine them with other information that you have provided to them and that they have gathered from your use of their services. Agree to our cookies if you continue to use our site.Accetto - AcceptPrivacy & Cookie policy